Enjoy live Rock n' Roll music and dancing during the day and our After Party at night.

Chet O’Connell and the ‘Rock n’ Roll Riot’ is an explosive performance of 50’s and 60’s rock n roll, with a slight Country / Rock a Billy twist!

The ‘Rock & Roll Riot’ is the first point of call for festivals and Rock & Roll Hops, and always delivers exceptional entertainment. Featuring songs from Chuck Berry, Elvis, Eddie Cochrane, Buddy Holly, The Ventures and many more you are guaranteed to walk away wanting more.

The three lads are joined by Melissa who brings her dynamic performance style, a bit of ‘sparkle’ and the hits of Connie Francis, The Shirelles, Dusty Springfield the Crystals, and more into the mix.

Taking you back to the days when rock n roll was king this band will have you dancing the night away! 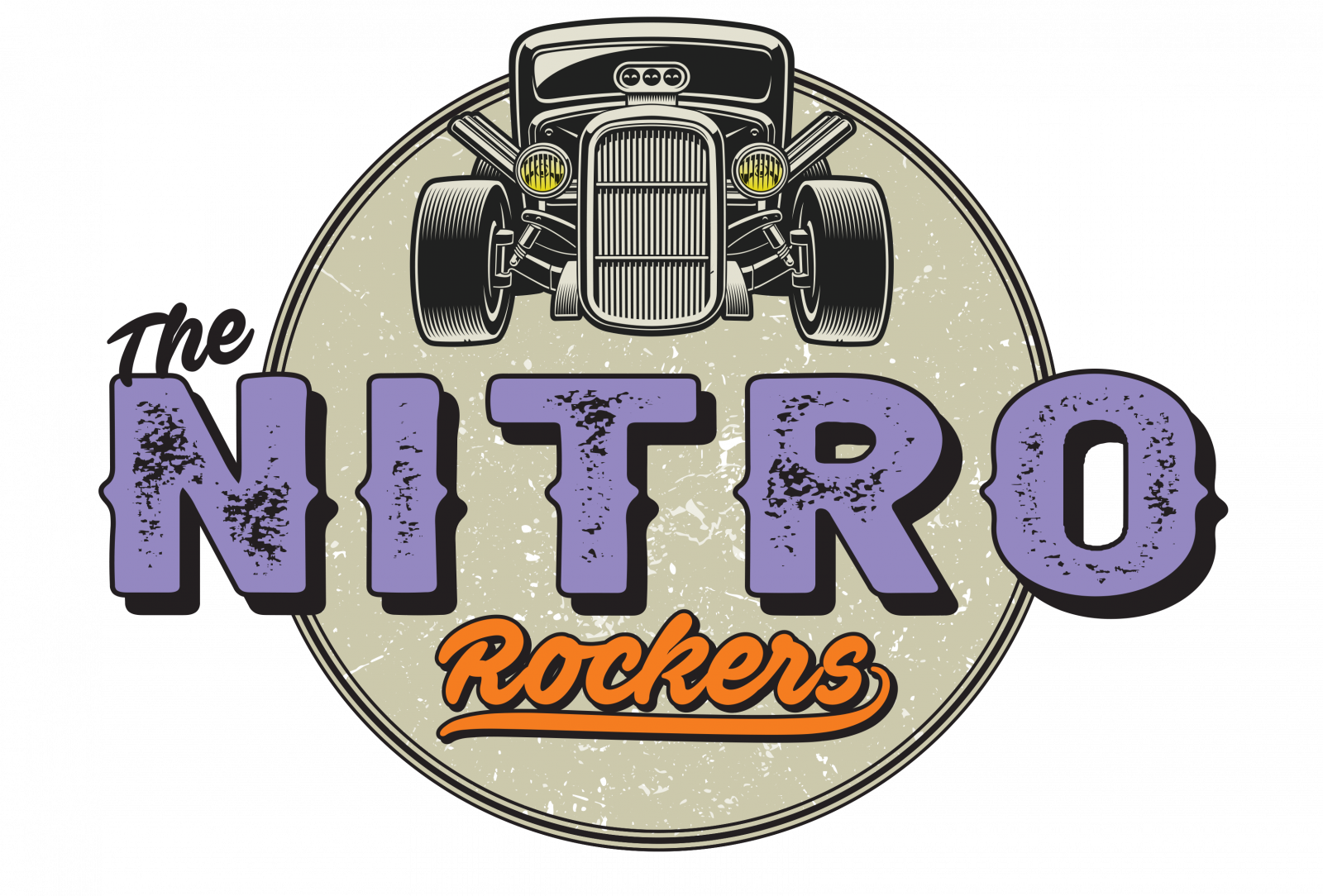 Born out of the Brendon Ham Band, their 1950’s style alter-ego’s “the NITRO ROCKERS” perform at multiple Rock’n’Roll Hops, dances and celebrations including the internationally renowned Beach Hop at Whangamata.

Consisting of Brendon Ham, Pete Bayliss, Steve Rowlands, Mike Abbott and Bruce French, along with having built a solid reputation and embracing an ever-increasing popularity with their own brand and style from an unsurpassed era of music, the Nitro Rockers have deservedly earnt the respect of a growing fan base across the ages and genres, eager to enjoy the unique package that the Nitro Rockers deliver.

Often asked who the biggest influences for the band are, well it really is the honesty of a few generations of real music. Their musical influences and heroes are many and spread across a range of genres with each member contributing their own style, giving an unforgettable show.

After Party at Franc’s Bar and Diner